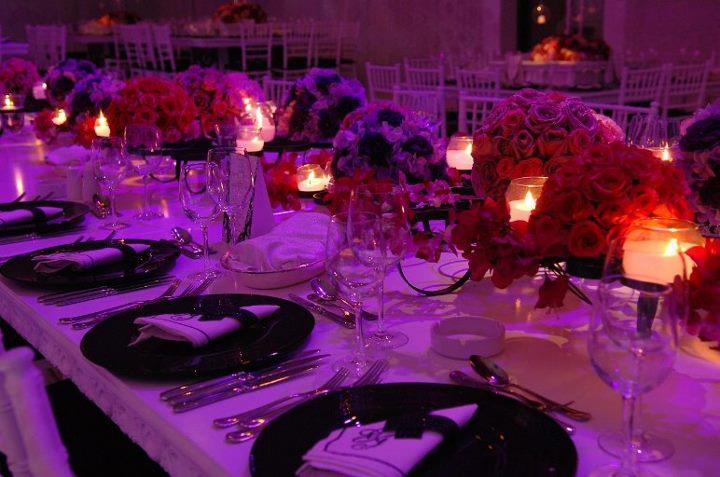 This week’s parshas (it’s another 2fer) are all about holiness.  In the wake of Aaron’s son’s unfortunate deaths due to their unrequested offerings, these two parshas talk a lot about Hashem’s expectations of the Jews.  There are specific laws for when and how the Kohen Gadol can enter the holy of holies, laws about how the Jews should atone for sins, and a lot of laws about how the Jewish people are going to be different from other nations.

The whole idea of something holy is something that is separated and kept back, only for special uses or occasions, but then the challenge here becomes how does a people that must live life every day in the midst of the world remain holy?

We live in a time that seems almost in opposition to holiness.  There is an undercurrent that flows that seems to suggest nothing should be held back and that everything should be available at all times to anyone.  It may be the dark side of democratic life or maybe it’s our modern technology to blame.  Whatever the reason, it’s difficult to talk about holiness or really grasp the concept at times.

We live in a world where the same clothes worn to work out in can also be worn to go shopping or even to a holiday meal.  Fewer and fewer people own things like “fancy dishes” only for special occasion use.  Many people prefer to be “comfortable” rather than to dress up for anything.  Time and place blur together into one long parade of the mundane.  If this is a challenge now, imagine how much more it might have been in the time of Moses.  Now, we can walk to a store and buy pretty much anything we desire.  We can easily choose to buy dress shirts and suits and dresses…or leggings and jeans and t-shirts.  Most of us are fortunate enough that we could prioritize having a nice set of dishes for Shabbos instead of the latest gadget.

In the time of the parsha, the Jews were wandering the desert and anything they needed, they had to create themselves with G-d’s help.  It would have been far easier to simply give in to the idea that their circumstances meant that they really couldn’t afford to create anything that wasn’t utilitarian.  Instead, they eagerly participated in building the Mishkan, donating all their best gold and copper until Moses had to tell them to stop.  They were eager to bring holiness into their humble camp.

Similarly, most of us can now choose who we want to associate with and how we want to spend our free time fairly easily.  Even in Alaska, there is a seeming endless array of groups of people you can join to pursue almost any interest.  Up here, I’ve belonged to dog training groups, knitting groups, and exercise groups as well as my local Synagogue.  I can choose to use my free time to study Torah and grow in my observance…or not.  In Moses’s time, survival would have been a very high priority.  Yes, the Jews were given manna to eat and Miriam’s well to drink from, but being nomads lost in the desert would have also been a scary and unnerving reality.  They often found themselves in conflict with neighboring tribes as they traveled and they seem to have lived their lives yearning for the day when they’d be allowed into Israel and to settle.

Yet, they were eager for special times, for sacrifices and holidays…for holiness.  How often does it seem more a chore to get time off work for the holidays because our mundane lives rise in importance against our holy lives?

This week’s parsha portions are a good reminder that the mitzvos exist at least partially to help us in this struggle, as reminders in every day that we are meant to be a holy people and that we serve a higher Master.

For us, as conversion candidates, that often means setting aside the expectations that others feel should apply to us and instead focusing on the guidance from our Rabbi’s.  I often have to explain that while it’s fine that a born Jew doesn’t feel ready for a mitzvah or chooses to perform that mitzvah differently than us, that we must do what our Rabbi’s tell us to do, even if that’s different from most of our community.  We’re on a different path.  It means kind of putting on blinders, both to what the secular world around us allows and even sometimes to what the Jewish community around us allows and instead trusting in those guiding us.

For me, there’s a lot of resonance there when I think of it as training to be part of that holy congregation that G-d tells the Jews to be.  If we’re unable to keep our footing and not be tossed left or right by the world around us, then there would be little hope for us clinging to Torah and mitzvos after conversion, either.